Did you know that soccer is the most popular sport in the world?

Soccer is a game that has 11 people playing at once on a team.  The match is 90 minutes long and the winner is the team that has the most goals unless the other team forfeits.  Because of the personal fitness, accessibility and team aspects of soccer, it is an amazing sport for everyone.

To begin, soccer can make you healthy. You roughly burn 612 calories in a 1-hour soccer match. In addition, it adds muscle and endurance.

Playing soccer helps work fast-twitch and slow-twitch during explosive moments. Playing soccer makes you use every major muscle group including your glutes, hamstrings, quads, calves and many more. Also, according to the Mayo Clinic, exercise can relieve symptoms of anxiety and depression and can add a better quality sleep time

Secondly, Soccer is great because anyone can play it.

To play hockey you need to pay an average of $150 to $1000 for equipment. The average cost for soccer is $30 to $400, depending on the type of equipment. This is because the equipment is cheap to purchase compared to other sports, again depending on what type. It is also a worldwide sport that is played in a lot of countries.

According to a survey that FIFA published in 2011 over 240 million people from more than 200 countries play soccer regularly.  Soccer is played at many different levels of skill and competition so that everyone can play if they want to. For example, you could have Bronze for beginners. Then you could have Silver for intermediate players. And then there is Gold for players who are strong and fit that level of competition.

Finally, Soccer brings people together. One way is because it is a team sport.

Soccer brings people together because it is a way to branch out and get to know others. With many different competitions for example world cup or UCL, you can get people together if they are on the same team. It is watched live by lots of faithful cheering fans.

Not only does it bring people together it is a way to have something to cheer for. In 2014 during the world cup final there were 3.2 billion people watching either at the game or at home on TV. The record for the most hockey viewers in a match is only 12 million people at the game or watching on TV.

Not only can you play soccer, you can even talk about it! This brings people together because it can start conversations and is just something good to talk about.

In conclusion, soccer is an amazing sport because it is a way to get healthy, a good fit for everyone and it is fun to play. For me, I don’t know what I would do if soccer wasn’t in my life. 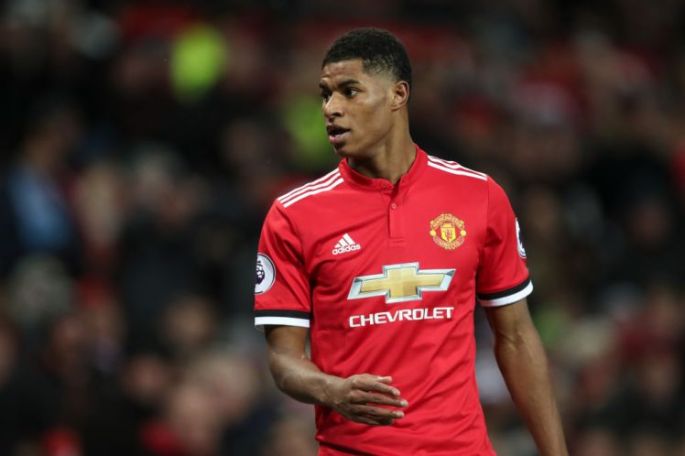 10 thoughts on “My Soccer Speech”